We have two single rooms in the Culture house and the rest in the Yellow house. 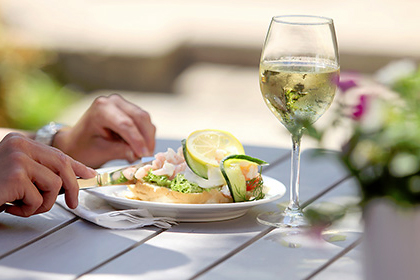 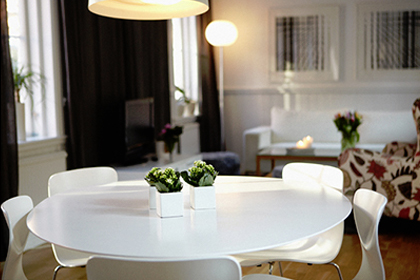 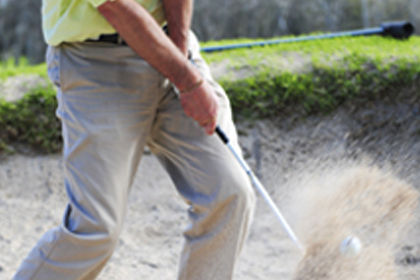 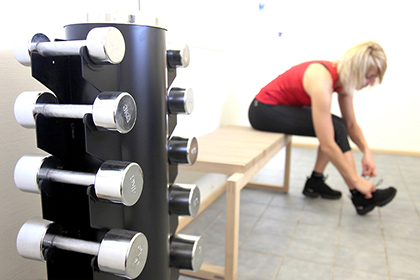 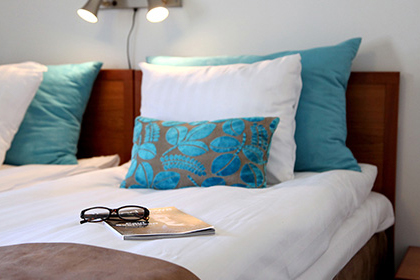 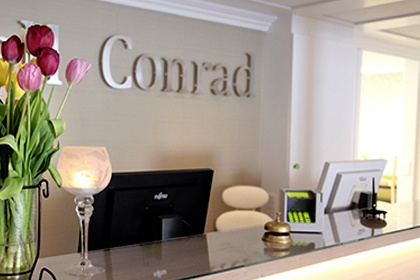 We use cookies to ensure that we give you the best experience on our website. If you continue to use this website, we will assume that you accept it.Ok